The first school in what is now known as Hueytown, was a log cabin built in August 1874.  Prior to this time, property in the area was primarily agrarian and no normal schooling was in place.  A few families joined to build a combination church/school building on a hill behind Pleasant Ridge Baptist Church.  Continued population growth inspired two additional elementary schools the first which opened in February 1905 and burned in 1907.  Students were housed in local churches through this period.  A second elementary school was built in 1935 and was totally destroyed by fire on March 3, 1949.  This was replaced by the current Hueytown Elementary which opened September of 1950.

In the early 1900’s during a period of growth for the new Jefferson County School System, Hueytown High School was one of 6 schools constructed to meet the needs of area students.  In 1921, Hueytown High School located on Warrior River Road was opened and contained 66 students with a graduating class of 25. Hueytown football began in 1934.  At that time the University of Minnesota Golden Gophers were named national champions leading to the naming of Hueytown mascot as the Golden Gophers.  In May of 1939 a WPA-built football stadium named after 1st principal H.F. Gilmore was opened.

This school housed students from 7th to 12th grades and remained in use as a high school until 1958. During this period of time grade levels were reconfigured to meet changing educational needs.  The 6th and 7th grade classes were removed from the old high school building and reorganized. The new Pittman Junior High was opened in 1970 to accommodate these students and was changed to Pittman Middle School in mid-1980’s.  During the 1990’s Pittman became the Hueytown Middle School Panthers.

Located in the Heart of Hueytown, Dabbs Avenue was the site of the second Hueytown High. This school was memorable as it featured a “mini college campus” styled layout with 5 buildings housing both administration and classrooms and remained in use until the opening of the current Hueytown High School in 2011.  Located on 15th Street Road.  the current campus is technology laden and boasts of courses ranging from the classic “three R’s” to a dedicated Career Technology Center that opened in spring of 2017.  Additionally, Hueytown enjoys recognition as a leading innovator of Special Education programs. With a student population of 1,130 in 9th through 12 grades, Hueytown maintains an athletic ranking of 6A.   Hueytown Golden Gophers claim many championships ranging from 1939 State Debate team champions, 1974 State wrestling champions and continuing to HHS Baseball 2016 Final Four.  Recently Hueytown has been awarded State Historical Status for the WPA built Gilmore Vines Stadium. 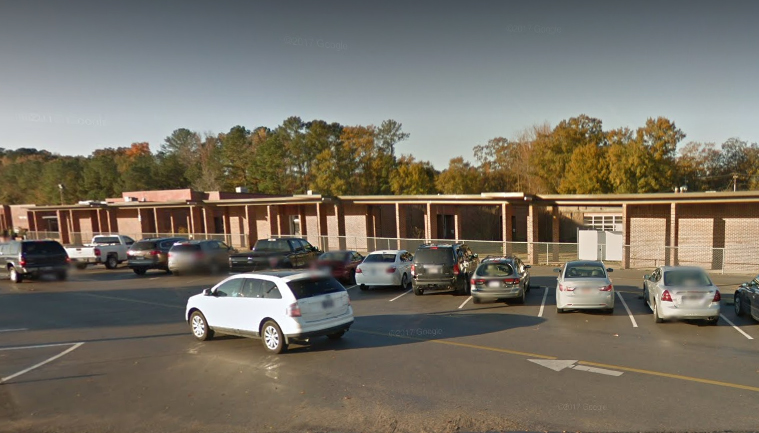 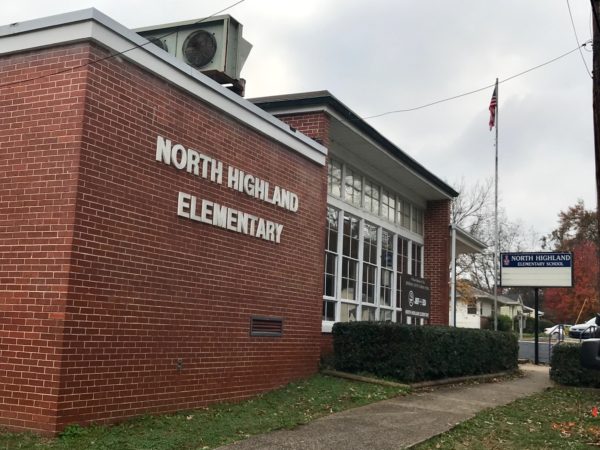 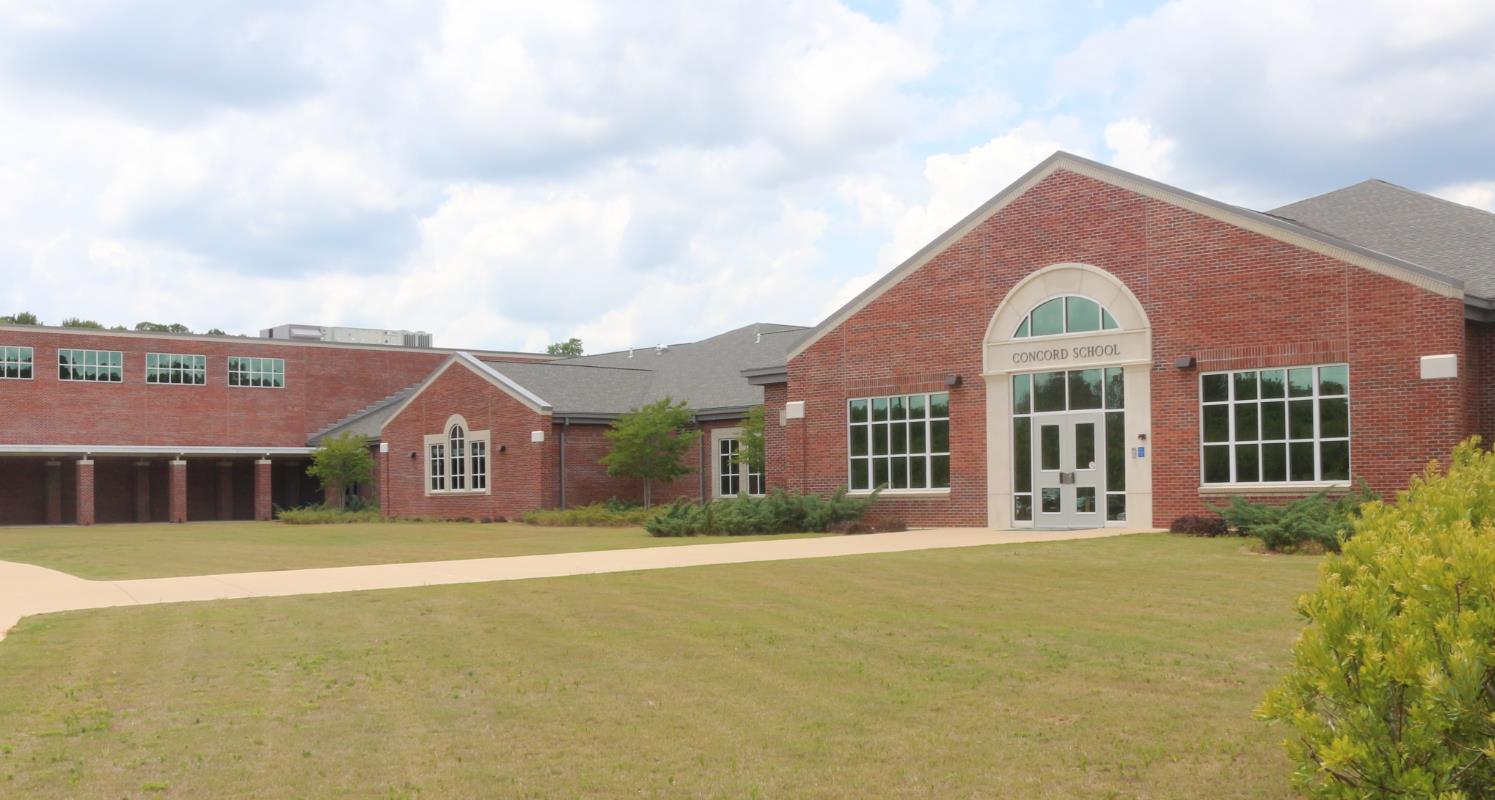